The fund is one of a number of sustainable outcomes resulting from the 2019 Soul of Philanthropy Cleveland exhibition.

The vision is a sustainable fund, seeded by African Americans and allies that can support and facilitate philanthropic investment in causes and issues that promote and support Black-led social and economic change throughout Northeast Ohio. The fund endeavors to encourage the development and focus of institutional, political, and philanthropic influence in Cleveland’s Black community.

The Cleveland Black Equity and Humanity Fund (CBEHF) intends to address the specific issues impacting the Black community while expanding the capacity for multi-racial coalitions to engage in issues of racial, social, and economic justice. The desired outcome of the CBEHF’s activities and investments is the inclusion and empowerment of a thriving community of color; a community positioned to be an active, impactful partner, joined with those entities involved in planning and executing the resurgence of community in and around Cleveland, Ohio.

The Cleveland Black Equity and Humanity Fund will be managed by, and funds distributed at the direction of, a group of local civic leaders and community stakeholders. The fund will be professionally invested by The Cleveland Foundation and disbursed by the United Black Fund of Cleveland.

Additional information about the Cleveland Black Equity & Humanity Fund can be found at www.unitedblackfund.org

About the Soul of Philanthropy Cleveland (TSOPCLE):  The characteristics, impact, and legacy of African-American charitable giving is an untold narrative in the story of American philanthropy. Black communities have significant giving power. Two-thirds of Black households give $11 billion charitable dollars. Despite Black households just having six percent of the wealth of white households, they give twenty-five percent more than their white counterparts. Traditional philanthropy does not account for the many informal giving pathways that African-American communities participate in, and tend to overlook people of color in traditional giving spaces.

TSOPCLE, is a group of volunteer activists and philanthropists in greater Cleveland united to create a vehicle that educates and informs about the rich history of African-American charitable giving while also creating a vehicle of philanthropy that galvanizes and empowers communities of color. 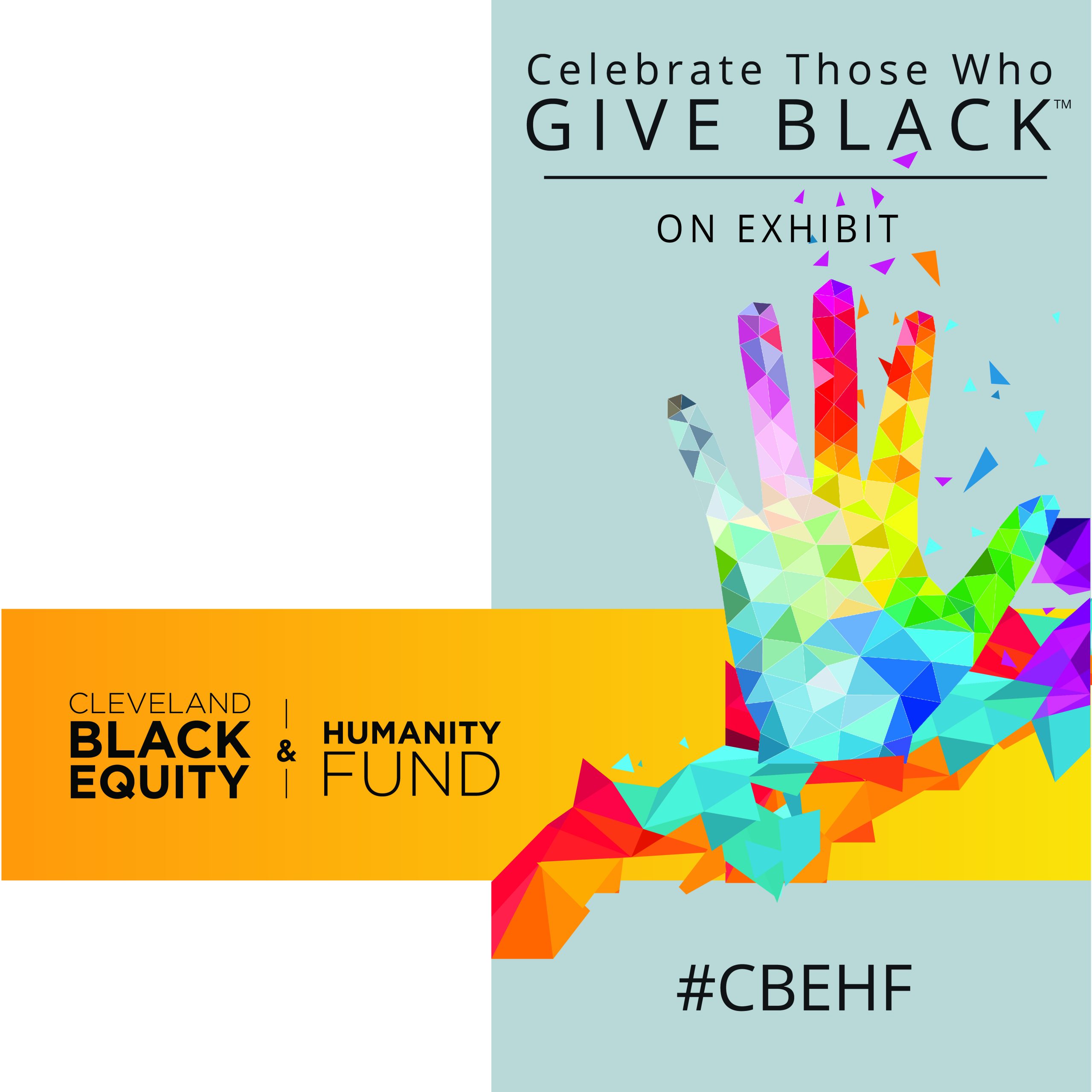